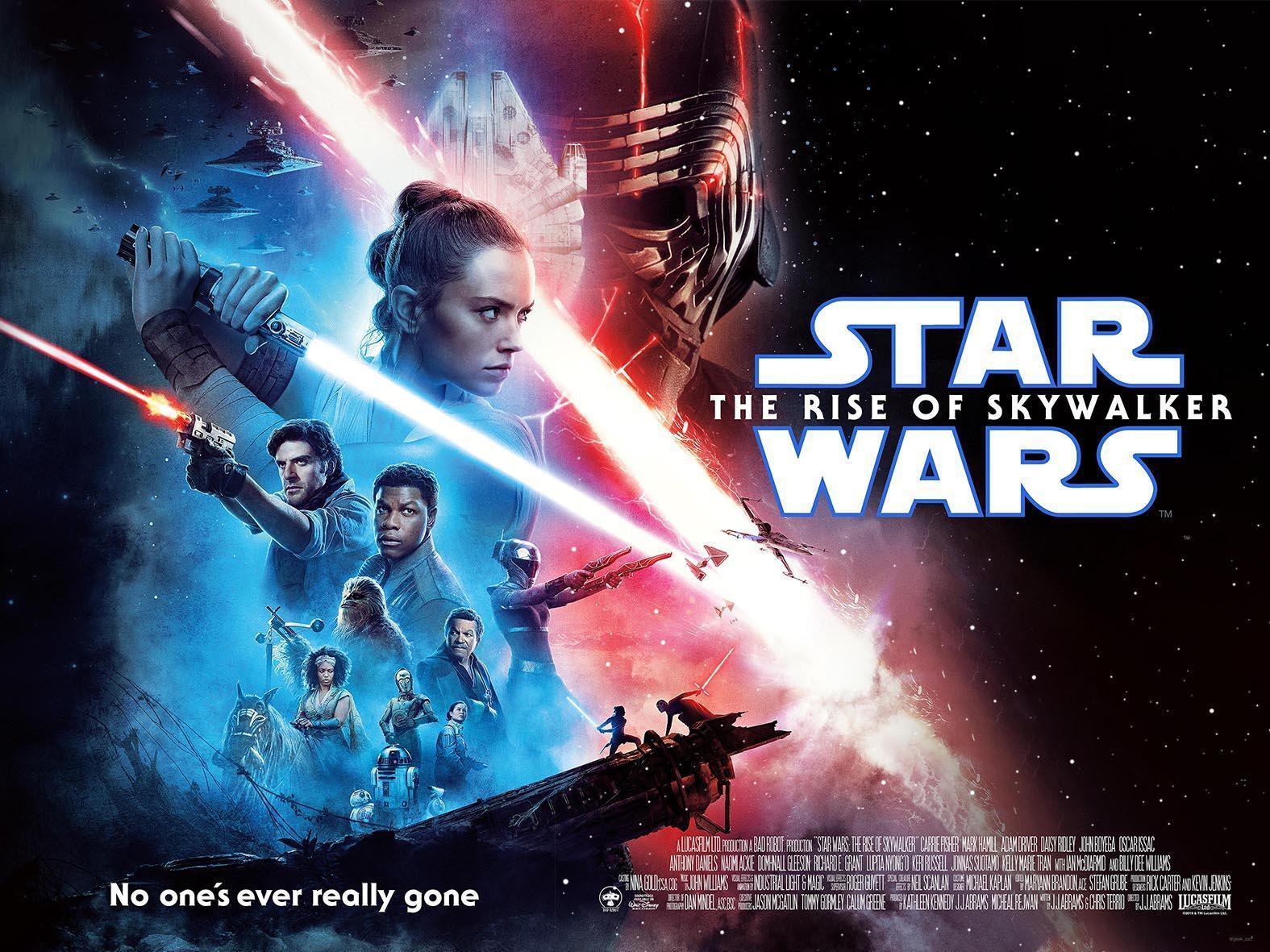 This month’s Conscious Movie-of-the-Month is Star Wars: The Rise of Skywalker (2019) and the entire Star Wars Saga

Join us this month as we explore perhaps the most successful consciousness-raising cinematic work of all time, the nine+ theatrical film Star Wars saga, which finally completes its major storyworld arc with the theatrical release of Star Wars: The Rise of Skywalker.

Star Wars is unique in the history of cinema on so many fronts; that one cinematic work could have such a deep and expansive impact on individual and collective consciousness as well as major effects at the cultural and social level is truly mind-blowing. A small sampling of its impacts include:
For this Conscious Movie-of-the-Month event, in addition to our regular virtual chat about the film later in the month we will be posting several articles and video podcasts exploring the transformative impact of this groundbreaking and historic cinematic work.

The Rise of Skywalker is currently in theaters. We recommend watching the film at least twice, the second time with the intention of seeing any patterns of consciousness you had not seen before. You can increase the transformative potential of the second viewing experience by reading the upcoming article and watching the podcasts. As always, you are also invited to share your thoughts, reflections and musings about the movie in our group's online discussion forum.

If you have not seen any or all of the three major trilogies of the Star Wars Saga (Star Wars 1 - 9) you can still participate in this exploration by reading the Wikipedia overview of all the films, reading our articles and viewing our podcasts on the saga, and joining us for our virtual discussion. If you are really ambitious and want to binge watch some or all of the series you can now stream every major work of the saga (excluding The Rise of Skywalker, which is currently in theaters) on Disney's new online streaming service, Disney+ (a free trial is currently available).

May the Force be with us!