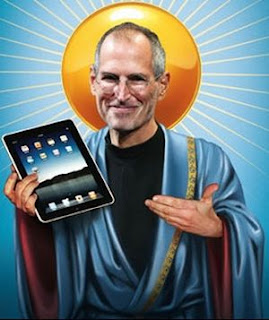 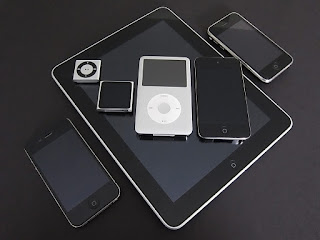 Mark...this is wonderful. I have shared this link on fb and twitter. Teilhard de Chardin...way back when...spoke so eloquently of the Noosphere...the web and conscious use of technology supports his eloquent vision.

Thank you Barbara... Timothy Leary made this same connection between the Noosphere and the emerging cyber-global-brain...

I put a link up too on the WorldShift site...Kingsley Dennis, et al...and Ervin Laszlo...I will email to you the exchange...if I can find your email again. It has been long since we exchanged...but I do notice your doings!

Thank you again Barbara, for the deep witnessing and sharing of this work. Will connect with you re email, etc...